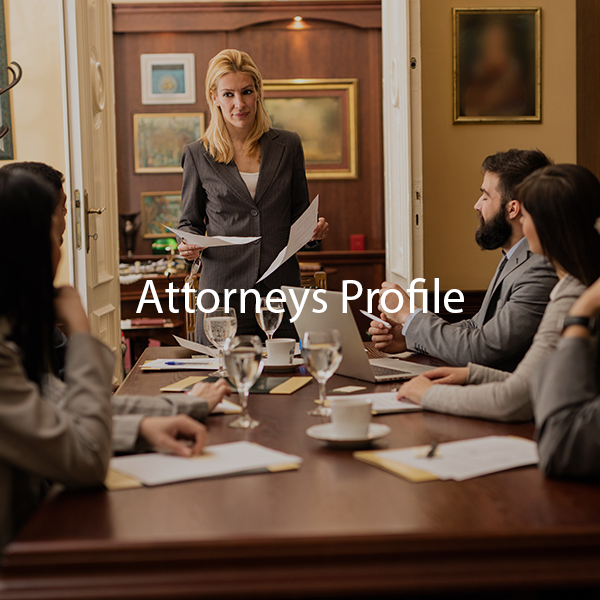 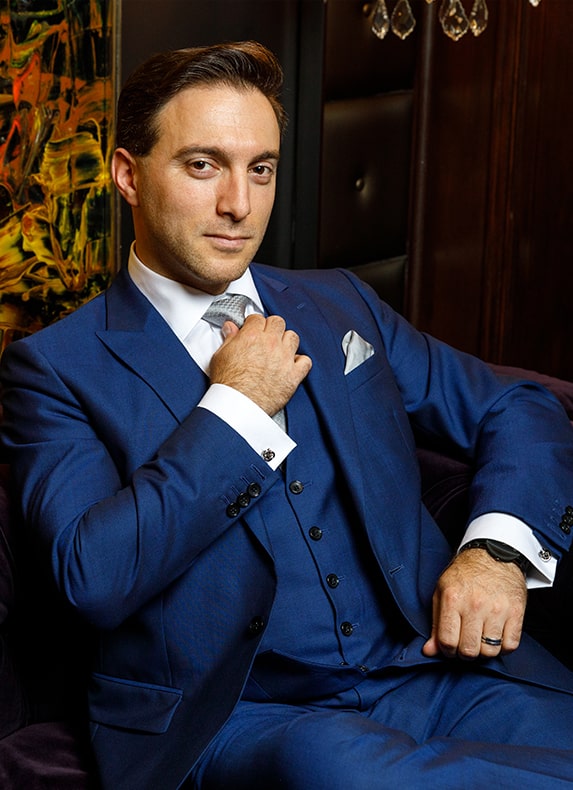 Alexander Eisner is an attorney at Shawn Steel Law Firm and the head of the litigation department. He is a Personal Injury attorney serving communities throughout California. He also handles wrongful termination, contract dispute, and business litigation cases at the district and federal level.

Prior to joining Shawn Steel, Alexander was a litigator at Hitzke & Ferran, LLP where he ran their litigation department from 2015-2017, and prior to that Alexander handled medical malpractice defense cases for Bonne, Bridges, Muller, O’Keefe, and Nichols. From 2008-2011 Alexander worked for the US Department of State as a Program Analyst and from 2011-2014 as a Certified Law Clerk for the LA District Attorney’s Office for the Sex Crimes Division, Major Crimes, and Preliminary Hearings unit. During that time he second chaired 2 trials to conviction and conducted 3 preliminary hearings, all of which were held to answer. Alexander was admitted to the California Bar in December of 2014 and is licensed to practice before all Courts of the State of California, as well as the United States District Court for the Central and Northern Districts of California. Alexander is a member of The Orange County Bar Association and the Young Lawyers Division therein.

In his spare time, Alexander founded and currently serves as the CEO for The CTCN Foundation, a non-profit organization that raises money for special needs children at the high school level.