The Political Future of PI and Obamacare 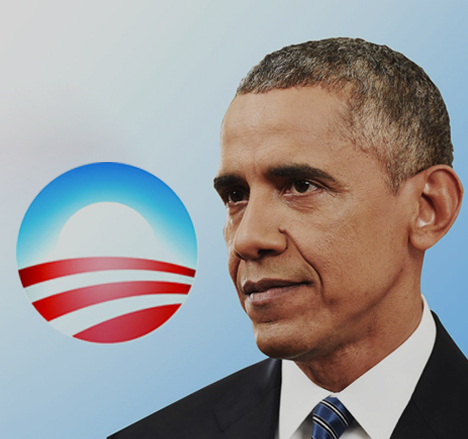 As you likely are aware unless you are comatose, the U.S. House of Representatives passed HR 3590, the Senate-passed version of national health care reform legislation. And was signed into law by President Obama on March 23, 2010.


There is now a federal law applicable to standard insurance and ERISA plans makes it against the law for insurance companies to discriminate against Doctors of Chiropractic and licensed acupuncturists relative to their participation and coverage in health plans. Congress has finally addressed the issue of provider discrimination based on one's license, and that such discrimination must stop.


The provider non-discrimination provision (Section 2706) reads in part: “A group health plan and a health insurance issuer offering group or individual health insurance coverage shall not discriminate with respect to participation under the plan or coverage against any health care provider who is acting within the scope of that provider’s license or certification under applicable State law.” Note that 55% of all workers are covered under such self insured plans which prior to this rule clearly discriminated as they saw fit without any oversight by any state or federal rules or agency and essentially appeared to make up their protocol as they went along and as it suited themselves only.


Additionally, the legislation passed by the House includes two other provisions that impact the chiropractic profession. Doctors of chiropractic are specifically included as potential members of interdisciplinary community health teams. These teams support the development of medical homes by increasing access to comprehensive, community based, coordinated care. Community health teams are integrated teams of providers that include primary care providers, specialists, other clinicians, licensed integrative health professionals and community resources to enhance patient care, wellness and lifestyle improvements. The language in the bill ensures that doctors of chiropractic can be included in these patient-centered, holistic teams.


The language in the bill guarantees that the need for doctors of chiropractic will be addressed when considering federal health care workforce programs, another very important inclusion.

Medicare fee reductions were again placed on hold until April. The proposed 21% reduction to Medicare rates was again placed on hold and fees maintain the same level. It appears based on congressional hearing that the fee cut may be averted however it is not finalized. More information from Medicare will be forthcoming in April, therefore check with the Network by April 1 about any changes to the Medicare rates.

Medicare has resumed it audits of chiropractic documentation, which is the bad news. However the good news is that there was a substantial reduction in errors and not medically certified care. The prior rate of error for chiropractic claims was 84% and was reduced to 50%. The two main errors were that the chart notes lacked the provider’s signature on each date of service and that care was billed as corrective care but was seen as maintenance.


The first is an easy correction. Chart notes must bear the providers signature, and initials are not acceptable. Notes must be signed on each visit by the doctor.


Medical necessity as per Medicare must reveal a continued improvement in function. Once functional changes plateau continued care will be considered maintenance and should not be billed as corrective with modifier AT. While improvement need not be seen on each and every visit a sustained worsening or lack of improvement will be seen as maintenance.


The Medicare also states the notes should follow an SOAP format and while not specifically mandated it would be reasonable to think following such a format would be viewed more favorably.


The Network has available a format of SOAP that when followed essentially leads (forces) the provider to document all the specific factors required by Medicare and is available by fax and e mail to our Network members.