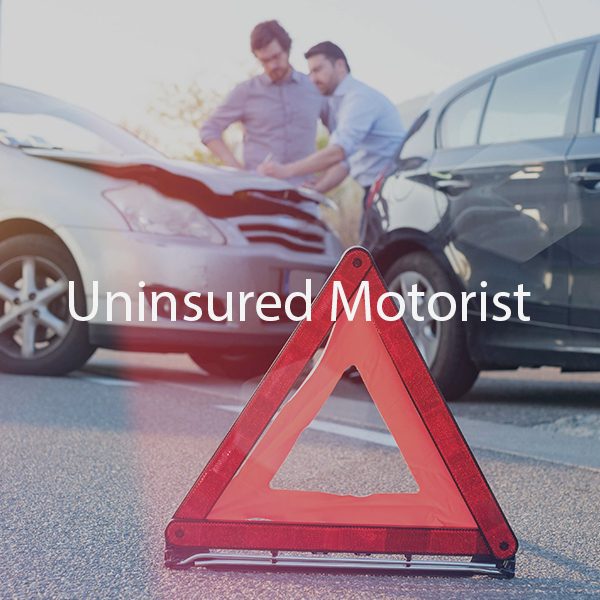 Anybody who’s been hit by another vehicle is legally entitled to make a claim for compensation from the person who was at fault. There can be nothing more demoralizing than to discover that somebody else’s negligence caused your long term and debilitating injuries; the full cost of which seems to spiral in no time after the accident.These feelings can be made doubly worse if it’s discovered that the motorist who hit you was either uninsured or underinsured, as it might appear that there are limited damages which can be claimed back from the perpetrator.

We advise any accident victim who was injured by an uninsured or underinsured motorist to contact one of our accident attorneys here at Shawn Steel Law Firm as there may be something that can be salvaged from the situation. To start with, it pays to understand the differences between these two categories of underinsured and uninsured motorist.

Anyone who owns or operates a motor vehicle must, by law, be insured for third party damage to both property and people. The penalties for being discovered to be uninsured are quite severe. Drivers can be fined, lose their license, their vehicle, and face a period of imprisonment in a county or state institution.

This, of course, doesn’t make it any easier for the unfortunate victim of an uninsured motorist’s negligent driving.

A personal injury claim depends on the person at fault having insurance. Most claims are fought for by personal injury attorneys, such as ourselves, andoften the negotiation is done out of court between the attorney and the insurance company of the driver at fault. Occasionally, defiant drivers may make a trial necessary. An uninsured driver, by definition, does not have an insurance policy to compensate an accident victim, but may, in some circumstances, have other assets that can be used to compensate or help pay for a victim's medical bills and loss of income.

Did you know that uninsured motorist insurance can protect you even if you were not the
driver involved in the auto accident?

Passenger in a vehicle

Don’t hesitate to call our team of professional attorneys to help you. 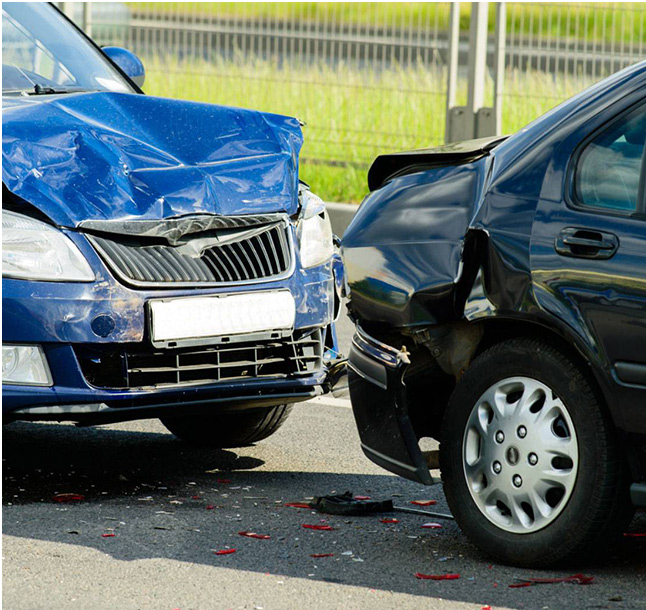 When you’re involved in an accident caused by an underinsured motorist, the situation is rather different. The motorist is not uninsured and holds the statutory minimum requirements for insurance limits. The issue is that the total amount of insurance that the at fault driver has may not be sufficient to cover your full costs.

If you’ve been unfortunate and suffered damage to a vital part of your body—likeyour spinal cord or your brain—thenthe long-term costs can be astronomical. Not everyone is insured to cover the estimated costs of a seriously injured person, even if it can be proven without a shadow of a doubt that that victim was injured as a result of their negligence.


What can you do?

You should never immediately think that there is no recourse for your situation. Instead, you should make an appointment with one of our knowledgeable and experienced personal injury attorneys here at Shawn Steel Law Firm. In our experience, there are at least three possible ways in which you may be able to recover something from your situation.